MUSEUM IN THE MUSEUM!

The first and only in Russia Museum of the tin soldier was opened in the Suvorov Museum in St. Petersburg.
Visitors are waiting for a lot of interesting things. In harmony of traditional and most modern museum technologies an unforgettable fairy tale from childhood is born.
So in the “time machine” the way of the soldier from ancient Egypt to today comes to life.
By magic, a miniature is born on the master’s table, from a sketch to a finished painted figure.

Makes him applaud the play after Andersen’s tale “The Tin Soldier”, the story of the love of a brave warrior to a beautiful ballerina known to the whole world.
From a fairy tale – on the battlefield! In the shop windows there are battles with Rymnik, Borodino, the Stalingrad defense and the Victory parade.

The jewel of the museum is a unique reconstruction of the last parade of the Russian Imperial Guard in 1914 on the Champ de Mars. Shelves of brave guardsmen are moving in orderly lines, a “direct” broadcast of the parade from the past is taking place.
The exposition is completed by a diorama dedicated to the legendary Swiss campaign of Suvorov. In the snowy Alps – a hot battle for the Devil’s Bridge!

The new museum is a delight, as evidenced by the numerous entries in the guest book in different languages.

Seen only by session. Schedule – in the section “Visitor” on the site of the Suvorov Museum.
Tickets can be purchased: at the box office of St. Petersburg, on suvorovmuseum.ru and kassir.ru, at the ticket office of the museum, and also book by phone. 703 40 40
Inquiries by phone: 579 39 14
WAITING FOR YOU! 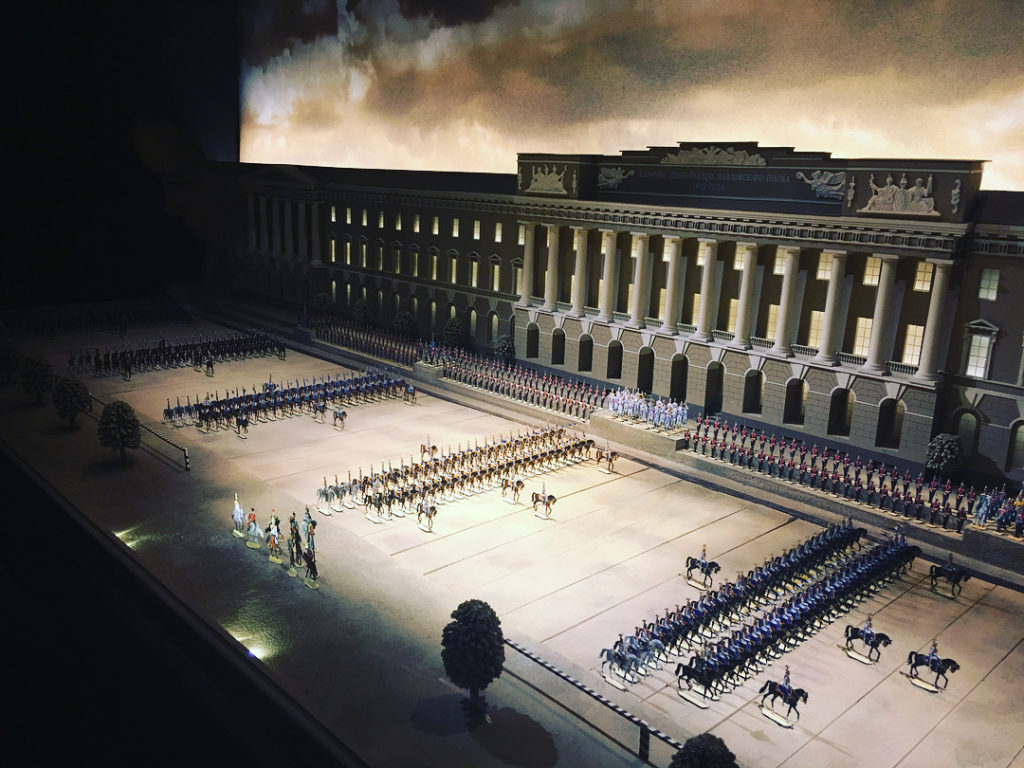 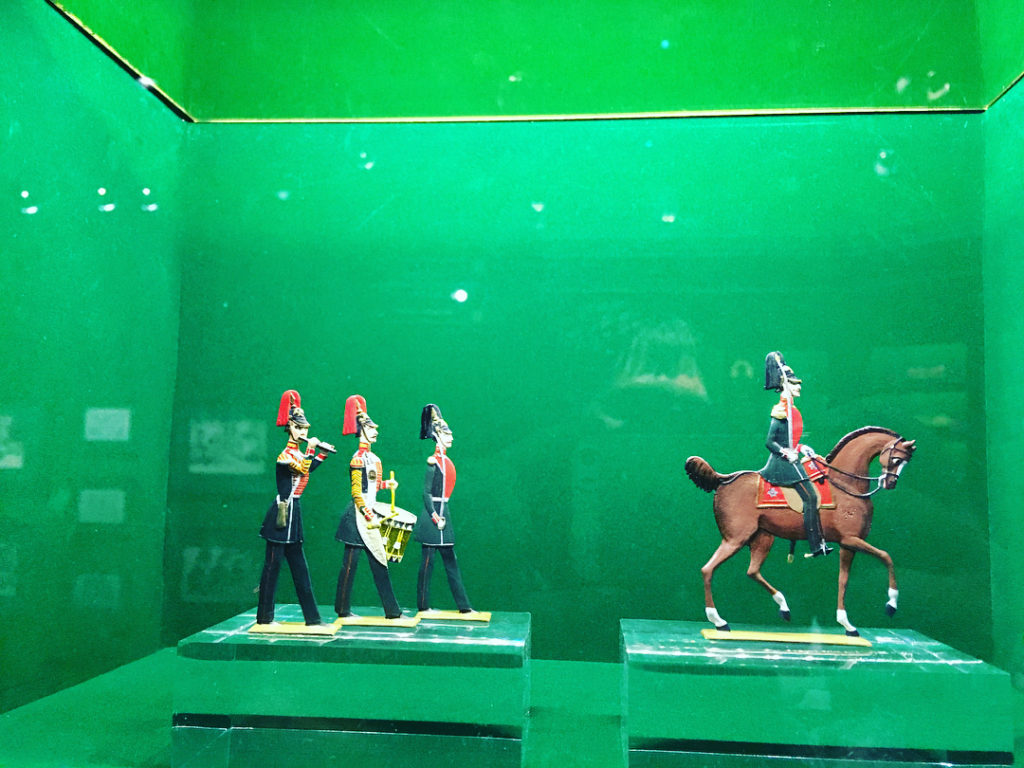 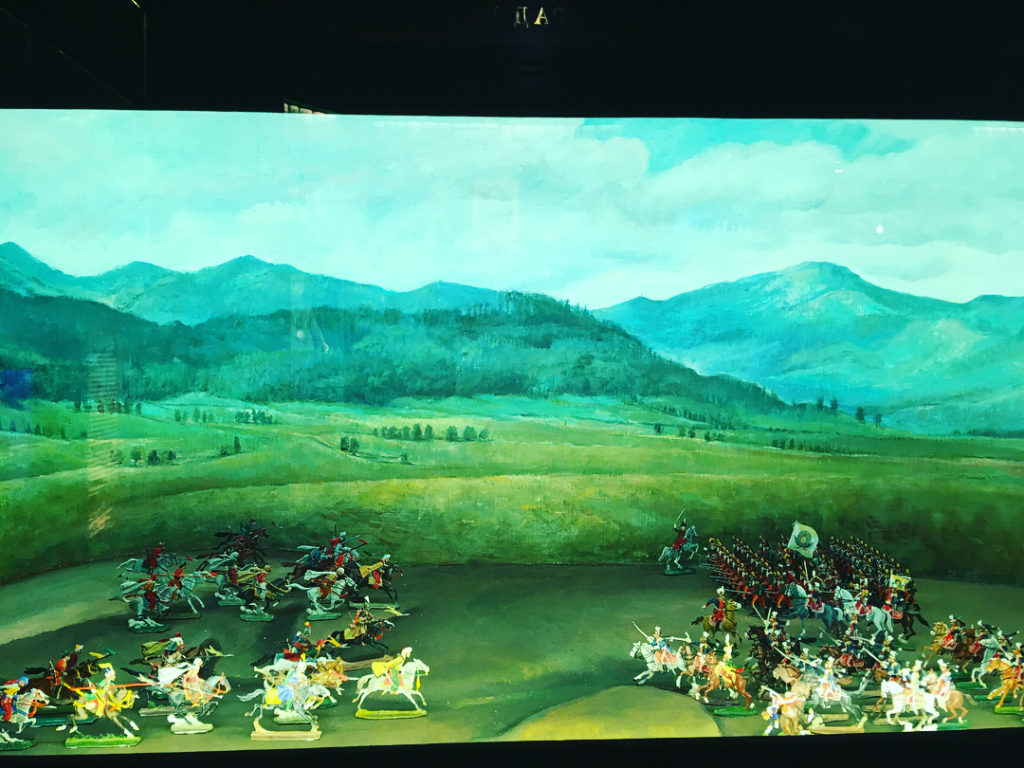 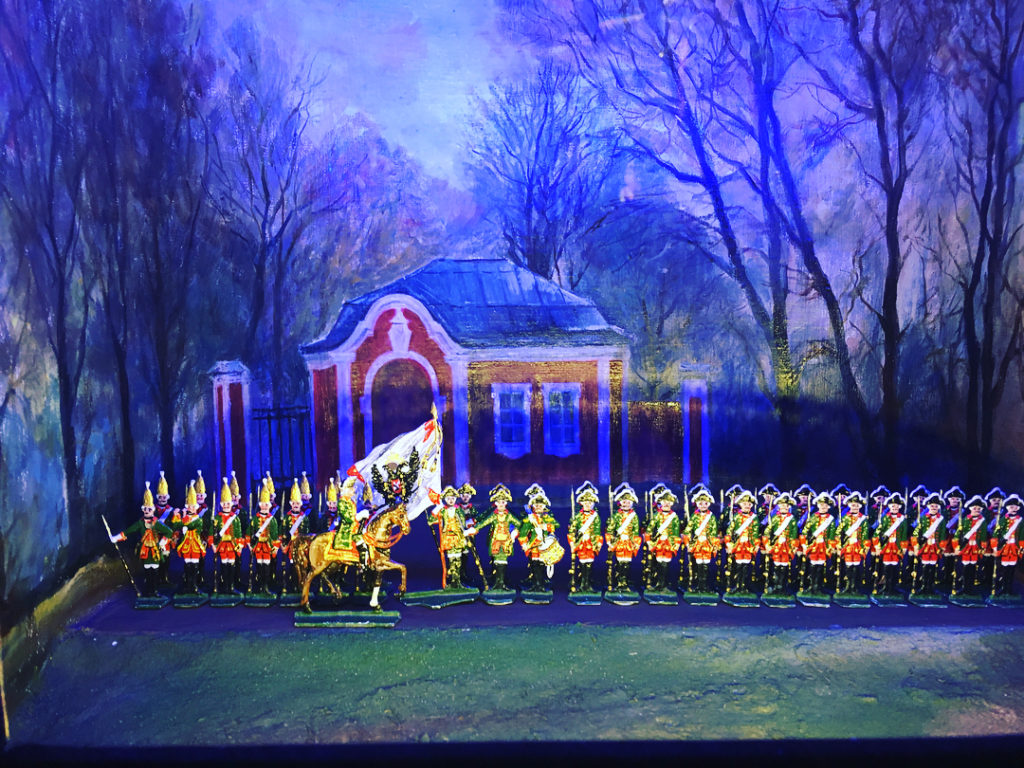 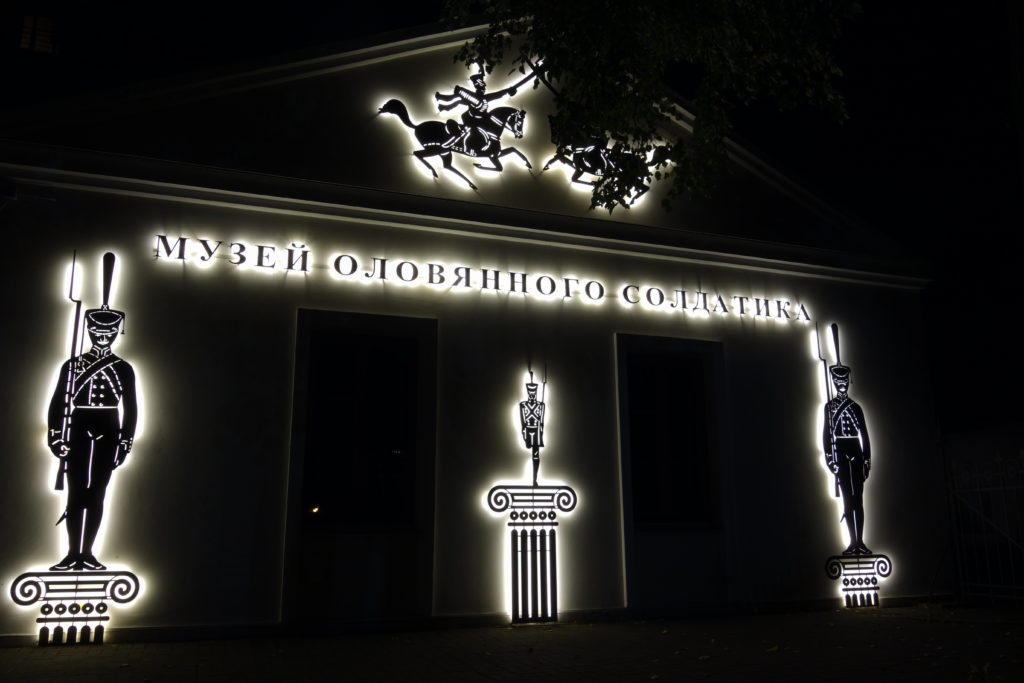 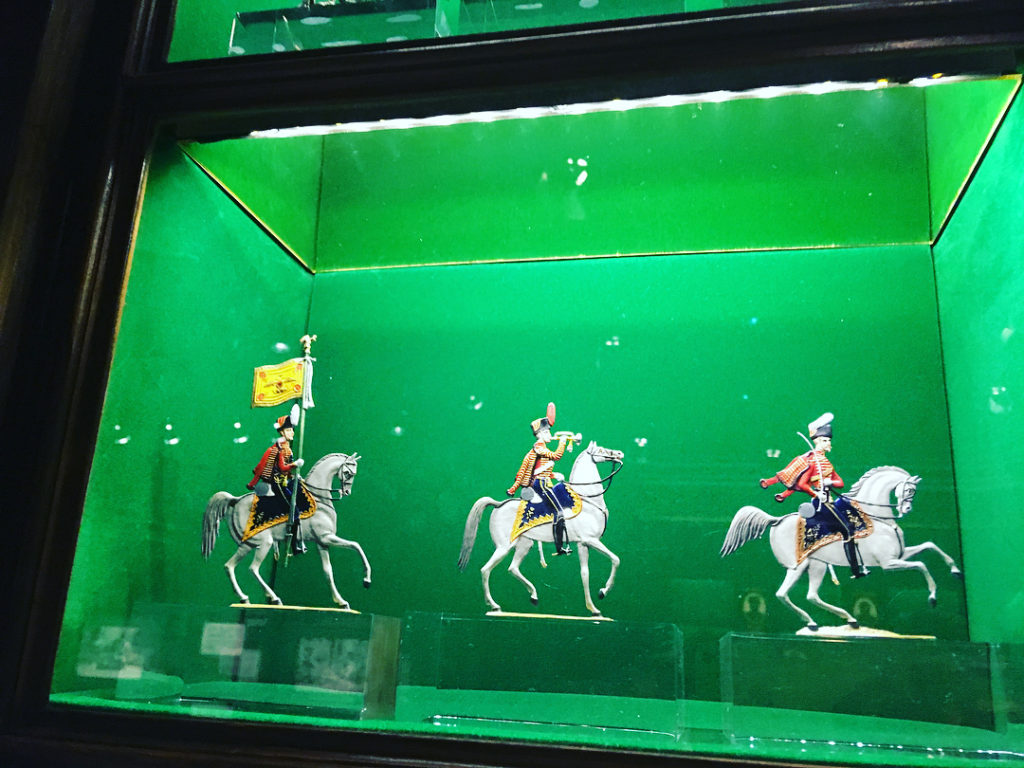 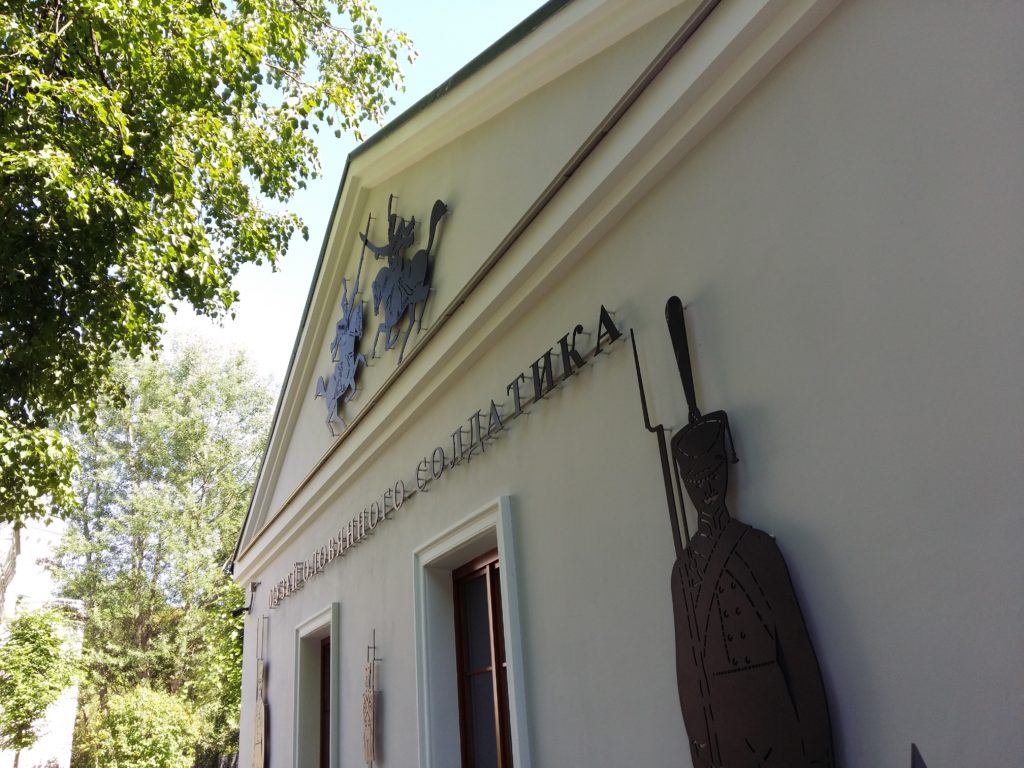 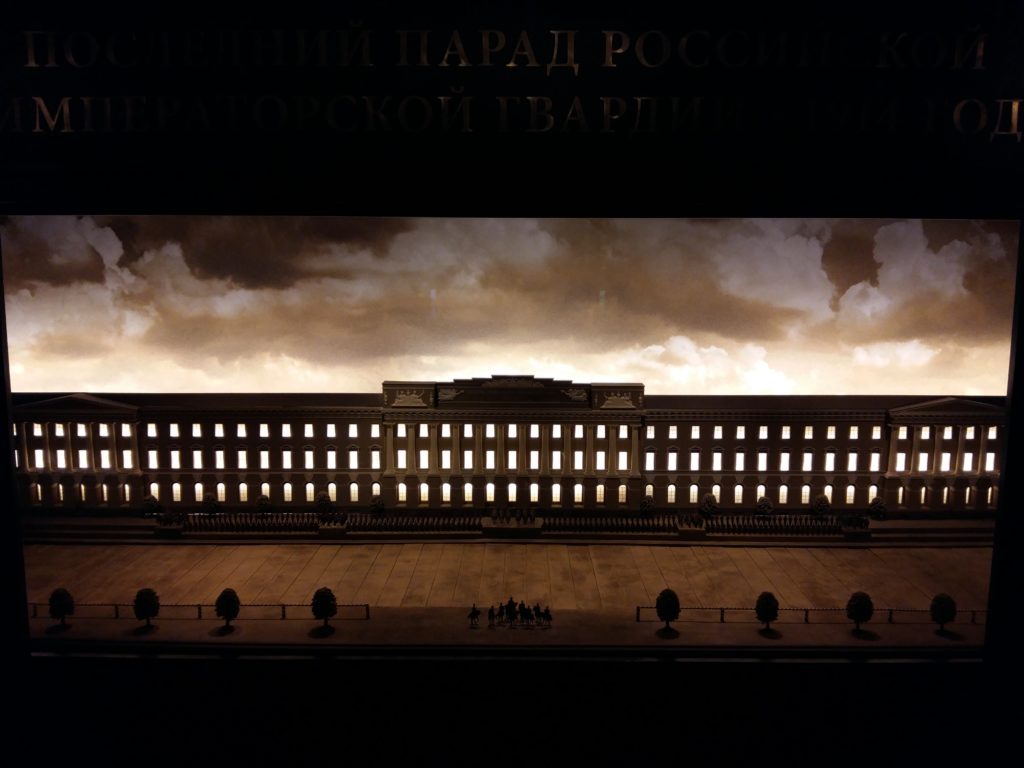 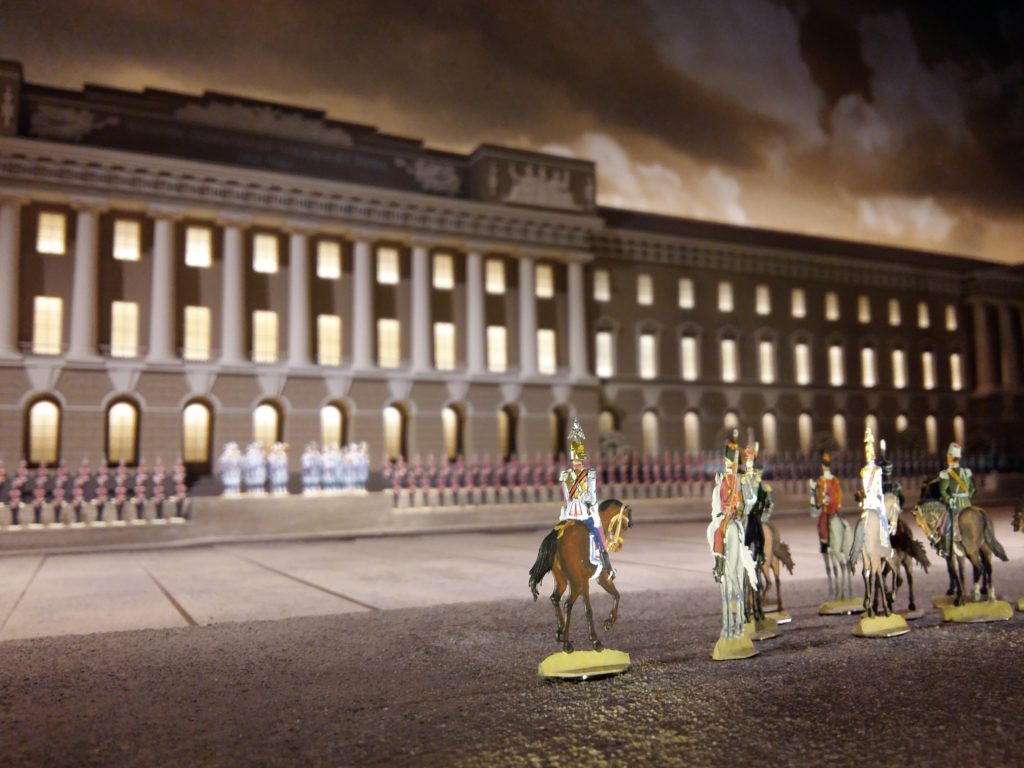 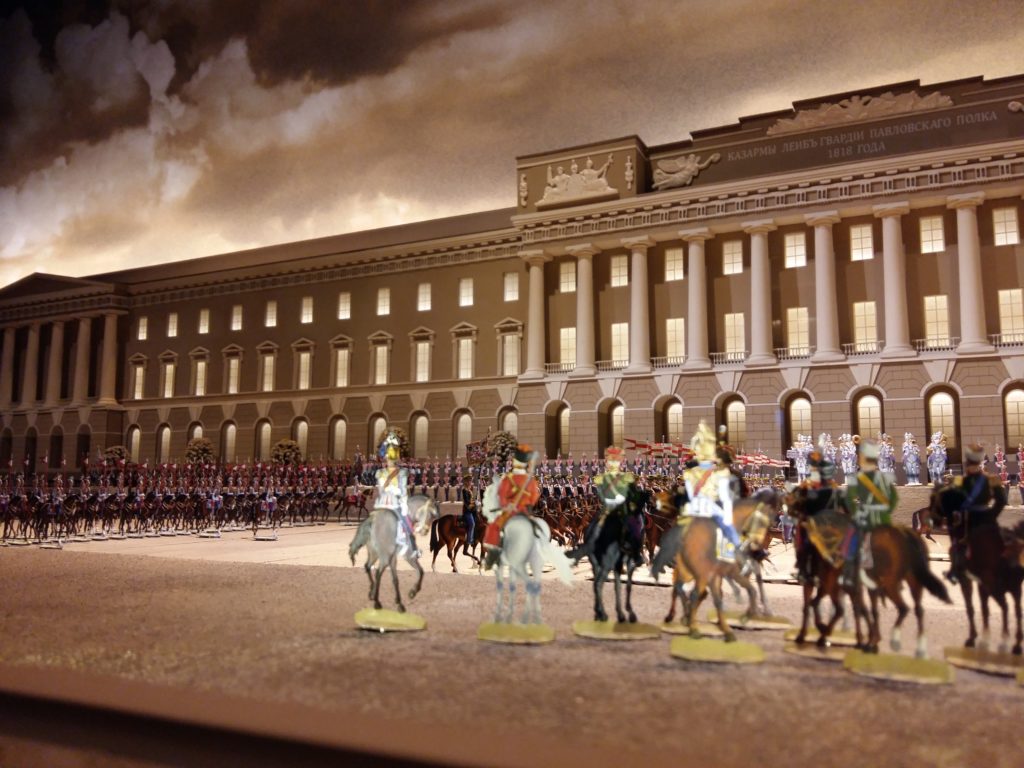 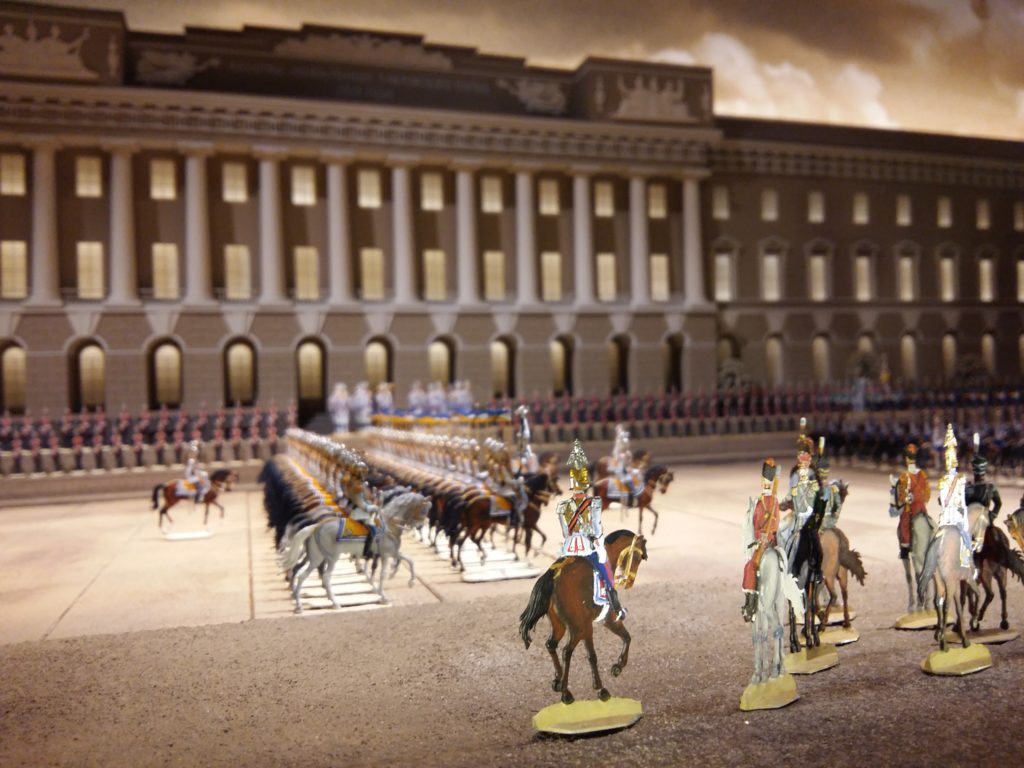 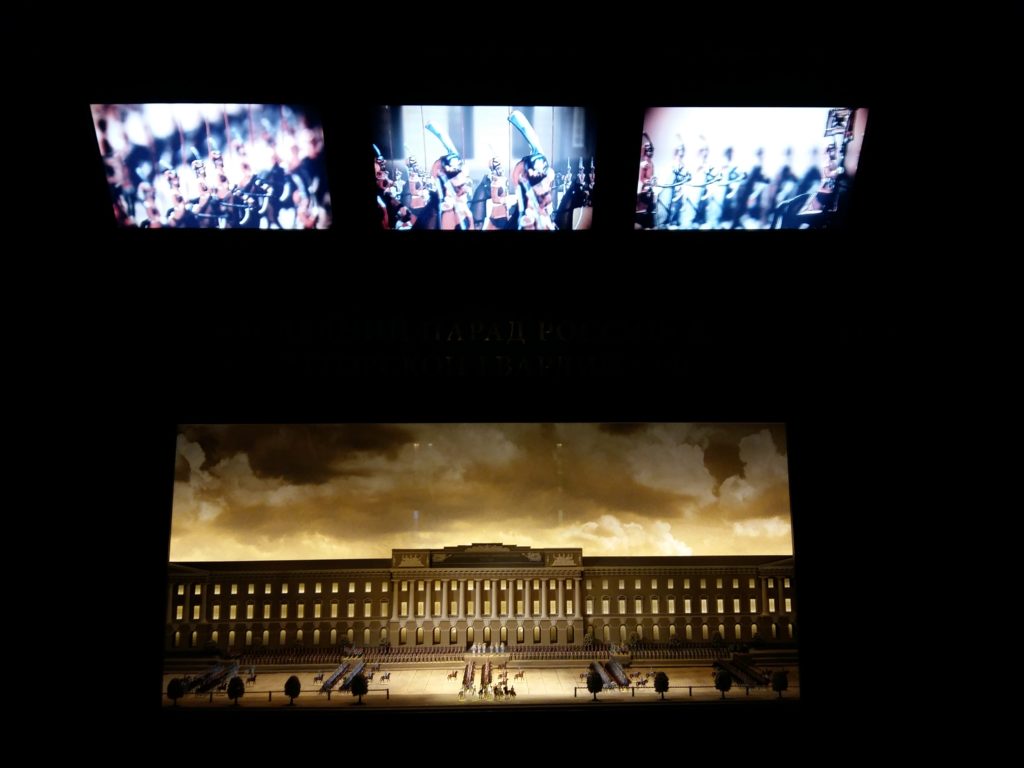 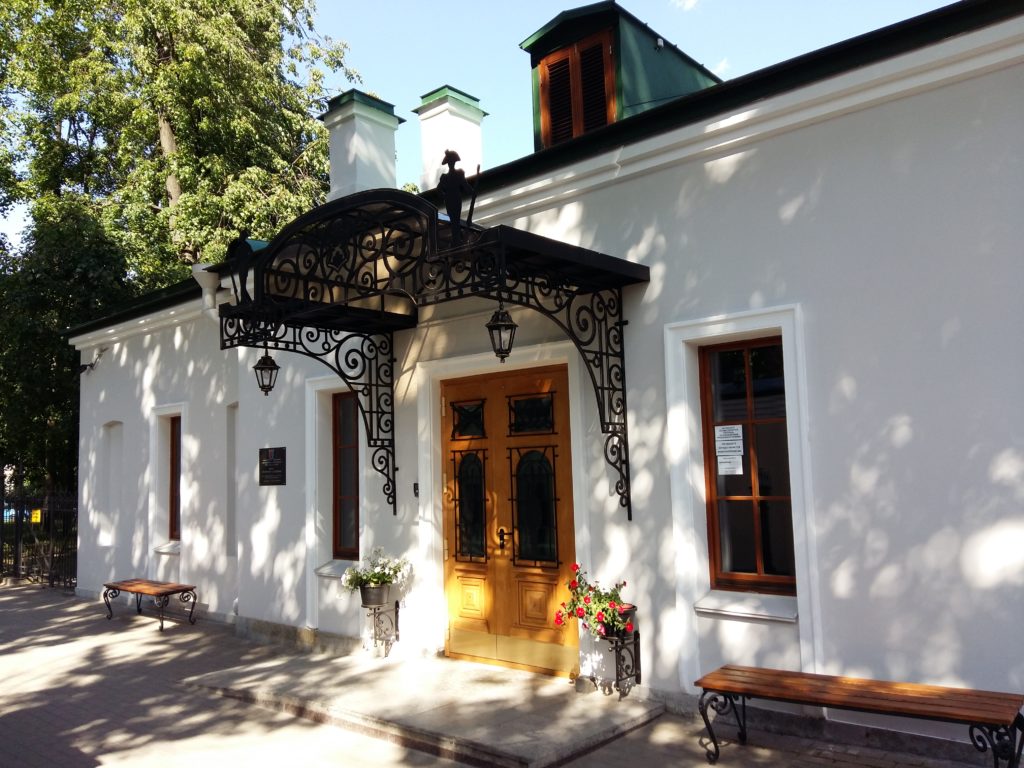