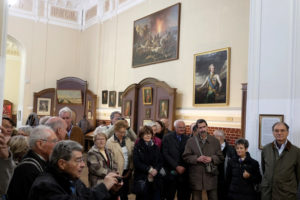 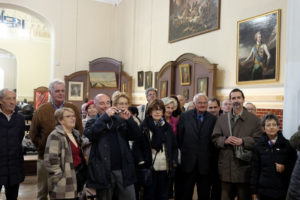 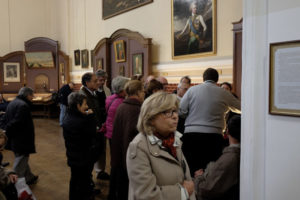 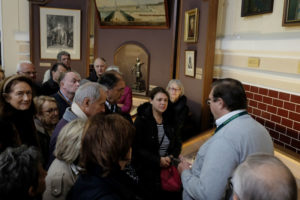 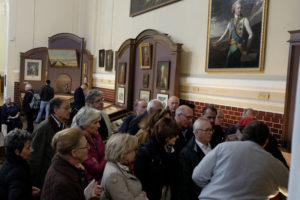 The descendants of the Napoleonic marshals visited St. Petersburg. Among the group from France – historians, scientists, members of the society of Napoleon memory. Despite the fact that their ancestors Louis Nikola Davout and Joachim Murat were opponents of the Russian army, the first place that descendants wanted to visit in the Northern capital was the Suvorov museum.

A special excursion was held for such eminent guests, which was focused on events highlighting the Frenchman. And since Suvorov did not know defeats, they were naturally his successes, including the victory over army of Napoleon.

– It’s our first time in St. Petersburg, – said the trip organizer, chief editor of the French military history magazine Tradicion (Tradition), Natalie Griffon de Plainville. – We want to see everything in St. Petersburg that is related to the era of Napoleon.

The delegation consisted of the descendants of the two Napoleon’s marshals: Joachim Murat and Louis Nicholas Davout. By the way, Davout’s marshal wand became a trophy of the Russian army in November 1812, when his convoy was captured by the Life Guards Regiment of Finland.