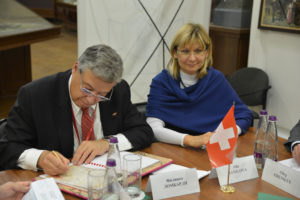 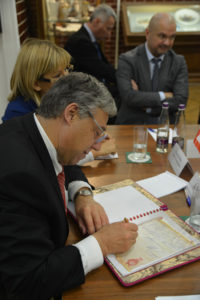 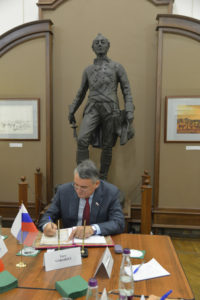 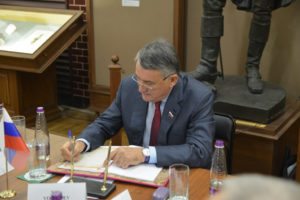 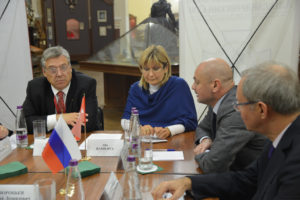 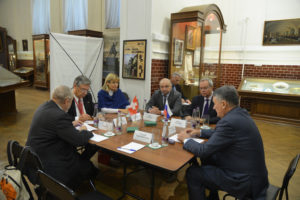 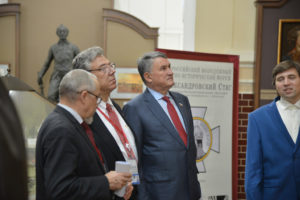 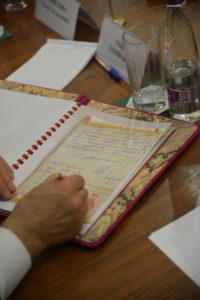 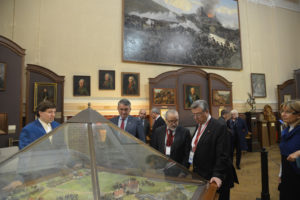 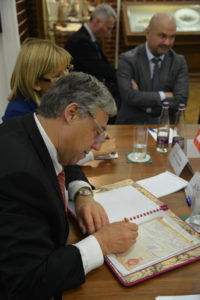 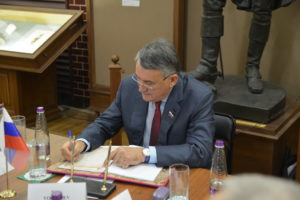 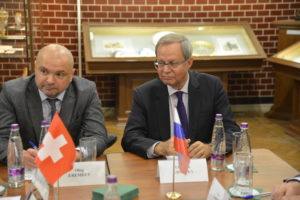 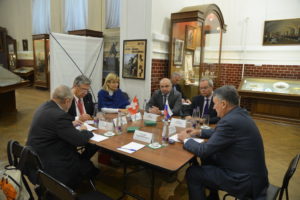 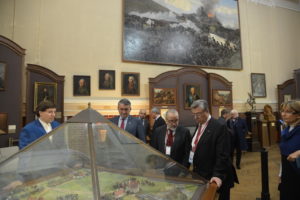 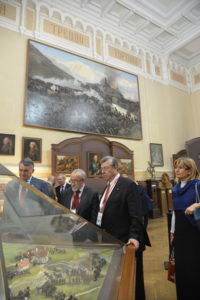 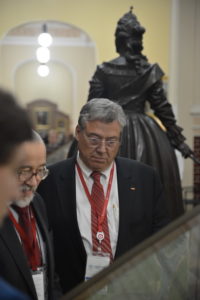 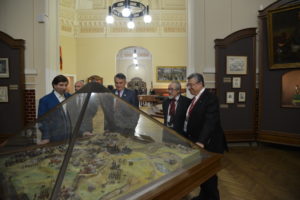 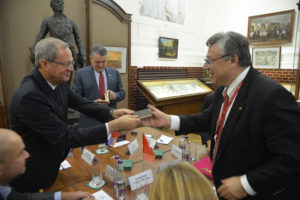 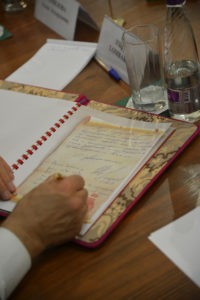 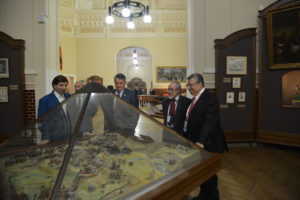 The main focus of the meeting was the establishment of the Suvorov Center in Switzerland. According to Yury Vorobyov: “The Suvorov Center can become a new platform for communication not only among scientists, artists, business representatives, and ordinary citizens, but also between politicians.”

The senator mentioned that a number of organizational, legal and financial issues are to be resolved to implement this idea. According to Filippo Lombardi, in the future cooperation between Switzerland and Russia will be developing in a positive way, and the common pages of history, such as the crossing of the Russian army of the Alps in 1799 under the command of Alexander Suvorov, will be remembered and honored in both countries. At the same time, the Swiss legislator noted that such center will help to instil the spirit of tolerance, love of history, and aspiration to achieve noble goals among young population. During the conversation, the parties also discussed the organizational and legal form of the potential center, and the possibility of attracting the regions, such as the Krasnodar Territory, St. Petersburg, the Swiss canton Ticino, as well as various other state institutions, private sponsors, and philanthropists from the Russian and Swiss sides to finance the development of the center.